Before having completed his legal education, Michel Bosshard worked for Swissair for a few years, and interned at Crédit Suisse and at the Supreme Court of the Canton of Jura. Mr. Bosshard then joined OHER Attorneys in 1992, as an intern. He was called to the bar in Geneva in 1993.

Michel Bosshard advises and represents clients in both domestic and international cases.

He is a board member of several companies active in information technology and real estate.

On an international level, he is a member of the International Association of Young Lawyers.

In parallel to his legal career, Michel Bosshard pursued a military career as commander (captain) of an infantry company of the canton of Jura (Swiss militair system). 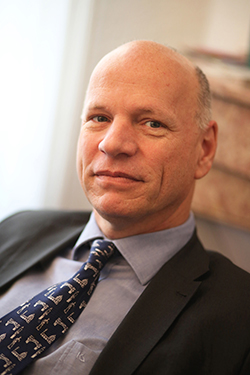